With a small team of 74 people at Bizongo, walking day-in and day-out, we found the perfect solution to ring in the New Year: initiating Startup Social Responsibility, or SSR, if you may.

’Cause, why should only corporate giants have all the fun?

The cause? Sweat for their Blood towards Thalassemia patients.

With a little genius twist.

Because another life depends on you.

Divided into 6 teams of 12, the ‘White Walkers’ clocked the highest kilometers.

Clocking more than 1200 kilometers, in just 20 days, who knew ‘Valar Dohaeris’ was more than just a phrase for them.

By the Old Gods and New, the men and women, served well.

Meanwhile, another team, staying true to their name — Flash — came out of nowhere, climbing up the League ladder from 5th position, beating all statistically impossible odds. Finishing in the second place, these underdogs were just a kilometer from beating the top dogs.

There were sprinting Bengal Tigers and clean Johnnie Walker’s, Bolts who were nuts and dreamy Dream Walkers.

And boy was the competition fierce!

Here Are Some Actual Fierce Experiences From During the League

Such was the manic desire to win, only getting aggravated with each passing day. More surprisingly, there was nothing in it for the walking folks.

It was neither for fame, nor for glory.

Neither for money, nor for some trophy.

But just one noble cause.

Sweat for their Blood. Because another life depends on you.

And that is a priceless motivation.

With this relentless walking, Bizongo helped achieve a milestone of ₹1,00,000, towards Think Foundation, donated by Aarti Group.

ImpactRun was an unusual experience. It gave a purpose and a beautiful memory.

Try it out! Download the app to do your bit for the society, without going out of your routine. They have the app on both Android and iOS . 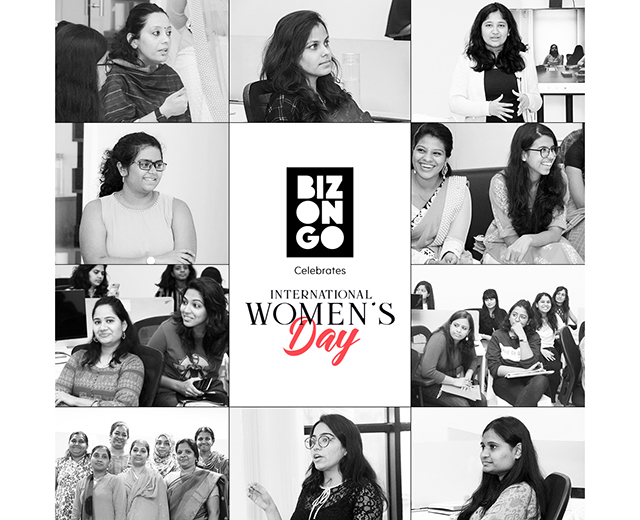 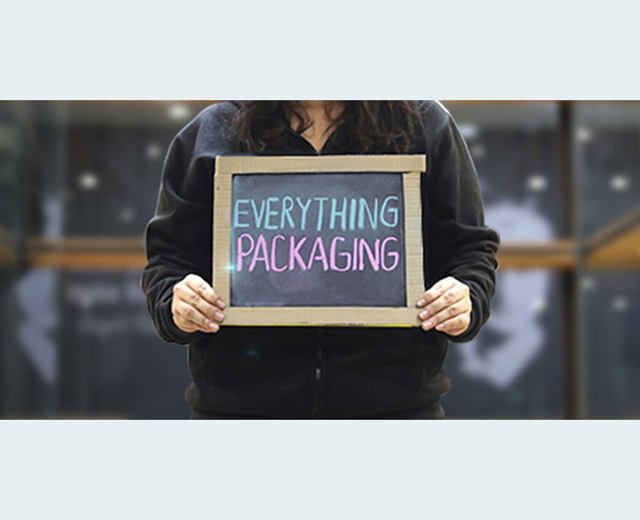 The Story Behind Bizongo’s New Avatar 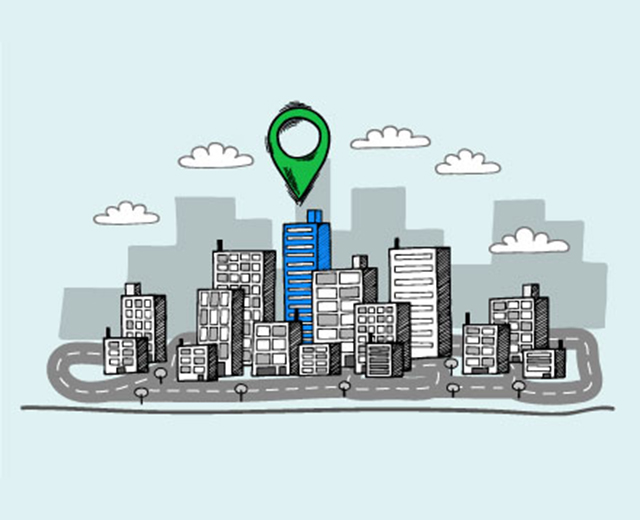 What Should You Consider Before Changing Your Office Space?

Work with Best In Class  Manufacturers to Ensure

Inventory That Never Goes Out Of Stock

Thank you! Your submission has been received!
Oops! Something went wrong while submitting the form.