Learn from Zomato : The Need of Tamper-Evident Tapes? 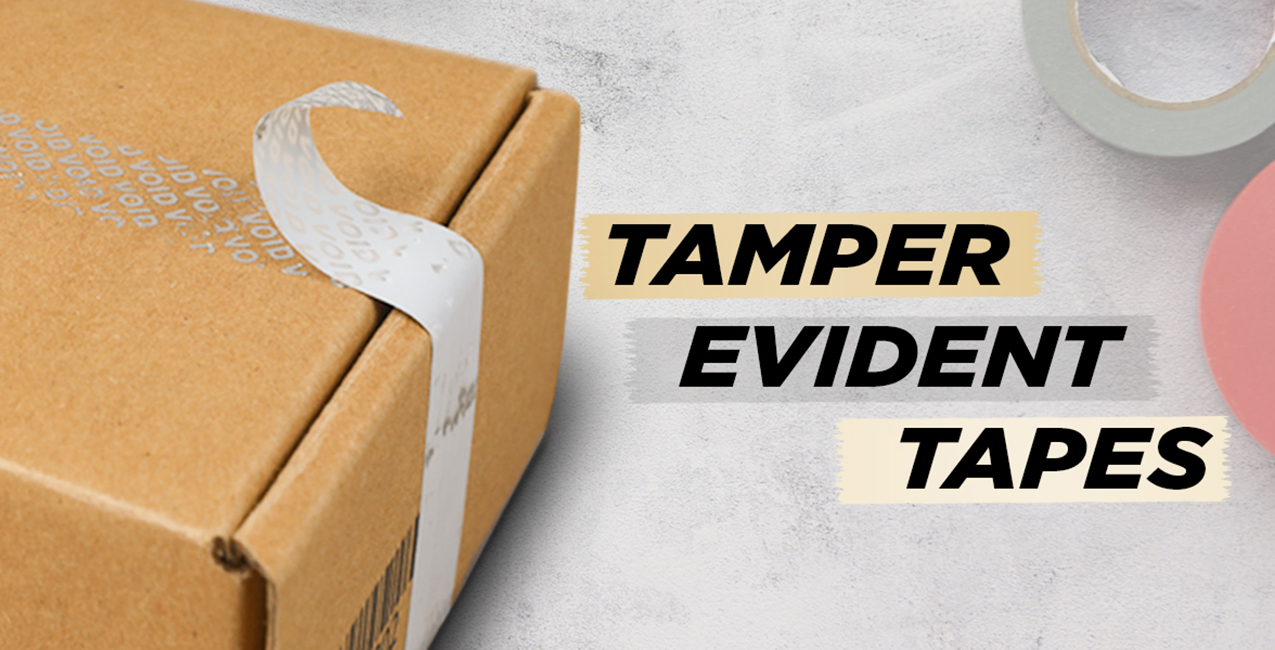 After a viral video of Zomato’s delivery boy eating food from customers’ packages and repacking them to deliver, many e-commerce retailers are keen on using tamper-proof packaging. Especially the Food and Beverage industry, who are very particular about the freshness of servings, cannot compromise on the quality of food with respect to increasing sales.

What is the Zomato Delivery Boy Incident?

On his way to deliver food packages, Zomato’s agent opens the food packages, eats, and seals them back to deliver. Watch the video posted by The Economic Times to see exactly what happened.

Apologizing as a human judgment error, after the incident, Zomato promised tamper proof tapes on all its food and beverage packaging. But, any retailer or supplier can become a victim of such instances. And the simplest and effective solution present before us is using tamper evident tapes.

What are Tamper Evident Tapes and How do They Work?

Tampering is interfering with the package to access the product. High-value consumer goods like electronics, jewelry, etc. were prone to stealing, tampering, or pilferage. But, the Zomato incidence indicates that even the food and beverage industry is not untouched by such illicit activities. To avoid tampering, tamper evident technology comes to the rescue.

Tamper evident technology is a process of detecting unauthorized access of packages. It may include any of the systems like using tamper evident tapes, sealing, signatures, etc. Adhesives tapes with additional features like self-destruction, changing the texture, impressions, etc. make them tamper-evident.

Different types of tapes exhibit different tamper evidence. For instance, some leave an impression on the package surface once opened. Whereas, some tapes change their texture upon using. These tapes are a cost-efficient solution to detect tampering at the supply-chain level.

However, B2C (Business to Customer) businesses will require to set a process to detect tampering. For example, apart from using tamper evident tapes, they’ll need to educate people about checking the package for tampering before accepting. Also, there should be an active support portal to listen to the customer when he denies accepting the tampered package. Otherwise, companies will need to use tamper-proof tapes.

To detect tampering, tapes are the most convenient medium applicable in scale. It is mainly because these also act as adhesive tape and can be applied to different types of packaging surfaces. Following are the types of tamper evident tapes.

Void tapes detect tampering by leaving dots on the surface upon lifting the tape. It generally comprises of PET film, which makes it durable and waterproof. Void tapes are very cost-effective.

Such type of tapes self destruct upon removal. They also leave a mark on the surface indicating the package is already being opened. It is suitable for indicating theft. Tamper indicative tapes are also one of the cost effective tamper evidence solutions.

Instead of wrapping the entire package with tapes, manufacturers can seal the openings with tamper-evident seals. Tamper evident seals or labels are available as patches or stickers.

Is it possible to meet the scale of packaging in the Food & Beverage Industry with Tamper evident tapes?

Zomato alone claims approximate 7,00,000 orders per day, leave par the competitors like Swiggy, Food Panda, Uber Eats, and individual players like Box8 in India. The e-commerce food sector certainly needs a check on supply-chain to ensure that food reaches the customers according to the said standards.

Food Safety and Standards Authority of India (FSSAI) requires packing food products in tamper-proof package or containers. But, is yet to adopt the tamper evident tapes in its packaging guidelines. However, many countries, for example, Australia’s Department of Health requires using a minimum of two tamper-evident packaging features on its therapeutic goods. But, the Zomato’s experience clearly indicates the need for two level tamper security features even for everyday food items. Therefore, for beverage packaging, apart from sealed-caps, having tamper evident tapes adds to the security. And in fact, Tamper evident tapes are inexpensive; hence, they are sustainable for mass use. 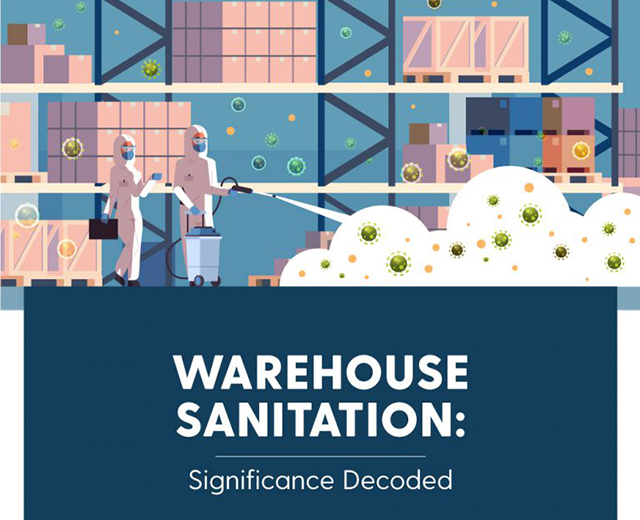 Warehouse Sanitation: During Coronavirus & For Later 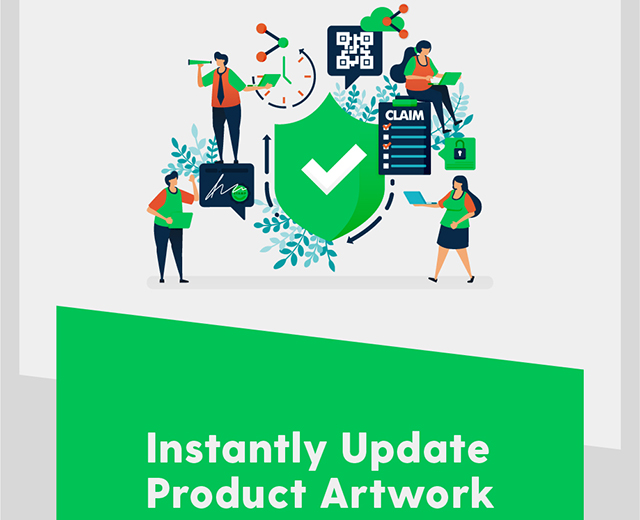 Artwork Flow Can Help With Changes In Packaging Regulations 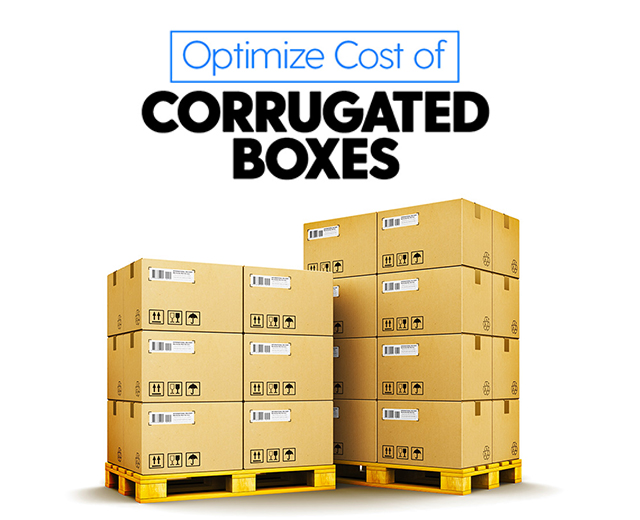 5 Ways To Make Sure You Save Costs On Corrugated Boxes